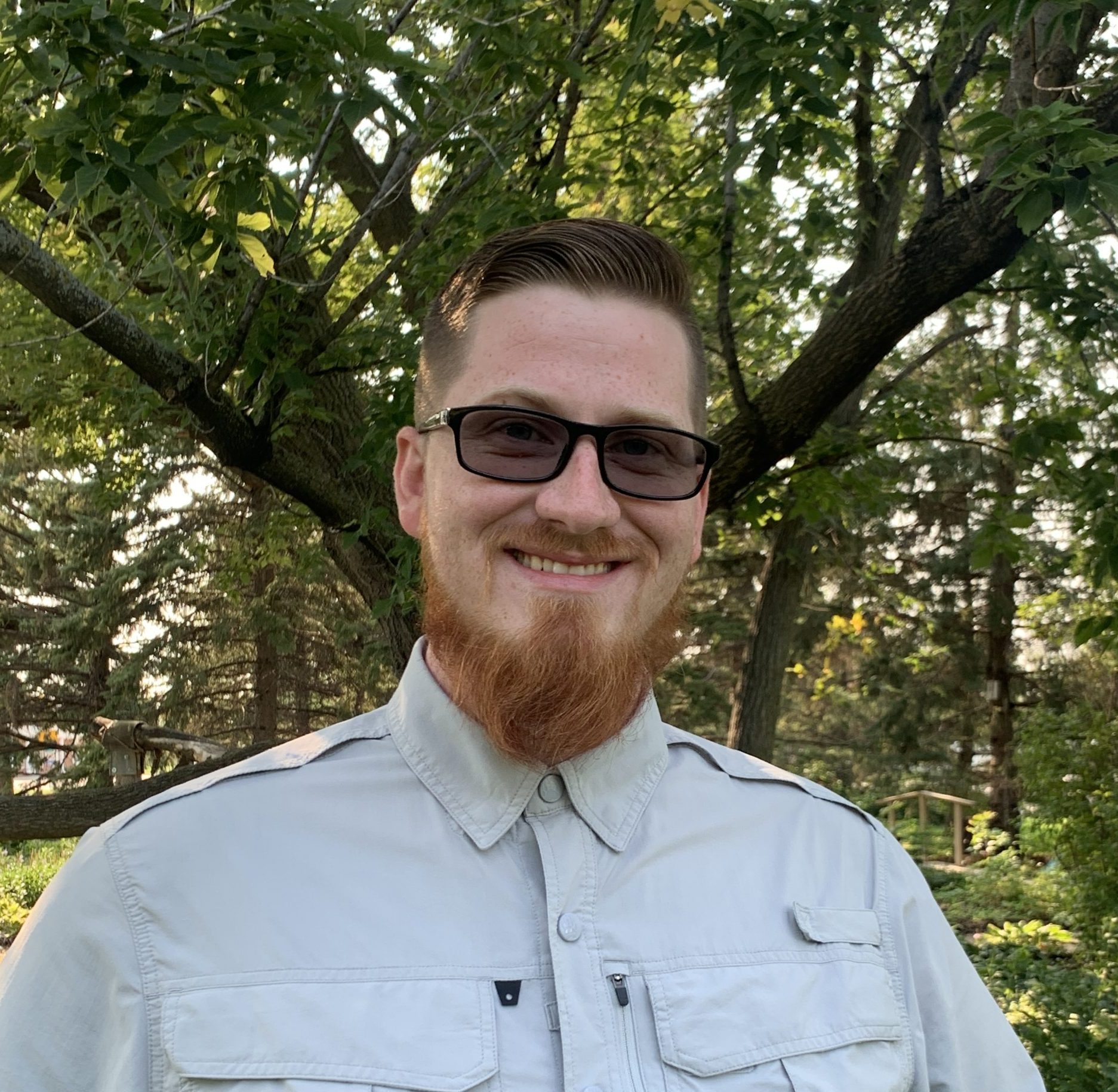 Jared joined the team in the summer of 2021 and serves in a joint role as both a GIS Analyst and Watershed Planner. These seemingly opposite interests were brought about as a result of an upbringing in the forests and swamps of Georgia, followed on with 6+ years of service as a GIS Analyst in the Air Force. During his service, Jared was trained not only to be an analyst, but to train others to think critically. This evolved into a passion for helping others to better themselves, as well as better the world around them- with one of his mottos being, “Always leave a place better than you found it. Never be ‘that guy’ that passes up an opportunity to make a change.”.

It was this perspective that inspired Jared to pursue an A.A.S. in Geospatial Technologies followed by a B.S. in Environmental Science while he was in the service. The overlap between these studies ultimately cumulated with his pursuit of a Masters of Natural Resource Management (M.N.R.M) through NDSU upon the end of his service commitment. Jared joined the institute to both refine and share the GIS skills he has developed over the years, as well as in an effort to “at least make the world a little bit better place.”

Now a West Fargo resident, if he has a spare minute between work and studies, Jared is likely either spending time with his wife and daughter, creating/building something, exploring nature or playing the newest Nintendo release.